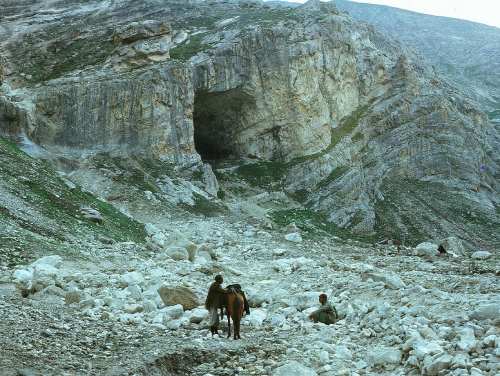 TRANSFERENCE and some FUTURE indications of the GROUP WORK

There are definite laws in the occult about ‘transference’ of ‘shakti’ from a teacher to the students who make up the group. There is a much greater degree of this ‘transference’ when the group members meet regularly in person than when they meet online. The theory of ‘transference’ refers to what the esoteric tradition calls, ‘oral transmission of the teaching’ or the ‘whispered lineage’. They both have the same meaning. There is still some connection when a group meets online, though the degree of ‘transference’ is much less. It has nothing to do with distance in the linear sense. Where the group meets both in person and online, then the ‘transference’ during an online group meeting will be much greater than with the group that only meets online, never in person. It is because of this ‘transference’ that the group members share in the ‘downpour’ of shakti from the higher planes. That’s why the Master DK mentions in Letters on Occult Meditation, that when a group gets together and chants the ‘OM’ aloud, achieving a certain note, the resultant downpour will uplift the group to much greater heights than if one person is sounding the ‘OM’ alone.

In the West, many of these advanced Souls are more ‘eastern souls’ versus ‘western souls’. What does this mean? These ‘eastern souls’ subconsciously hold the memories in their permanent atoms (samskaras) of the ancient yogas, tantras, and sadhanas. Which means, there is no cultural blockages using eastern terms, Eastern gods, and Sanskrit mantras. At the time of the AAB even the idea of meditation was something radical. You had to be an advanced soul to accept and even try to do the meditations the Master DK gave out. But those meditations were transformed into a methodology that was adjusted for the western cultural sensibilities of that time period. The Master DK talked about great lords and rulers, but never mentioned who they were. He introduced very little eastern terminology, and all the mantras he gave out were English transliterations of ancient mantric formulas. They were designed to help organize the mental body of the aspirants who used them correctly. They did not invoke higher entities/deities or higher energies. But the advanced souls that are incarnating now are ready to embrace the Eastern esoteric doctrine in a new way for the West.